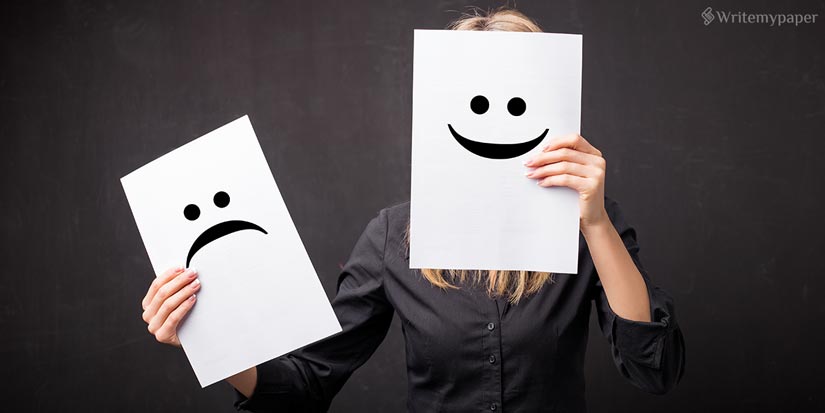 Did you meet people that are, let us say, too lazy and those that, oppositely, work as slaves? It is commonly thought that the second type of person can be characterized positively, while the first one deserves to be ashamed. Nevertheless, the scientists have proved that these two types of person are just a double-edged sword.

At first glance, excessive industriousness and putting affairs on the back burner have nothing in common, however, the psychodynamic approach makes it possible to see that these two features have a single origin.

The best illustration of the relationship between labor and procrastination is obsessive-compulsive personality disorder: due to fear of losing control over one's own impulses (especially aggression), a person tries to counteract them or cancel them with the help of annulment. This protective mechanism works like this: (+1) + (-1) = 0. "My viciousness can be eradicated only by perfection." Cancellation is the basis of perfectionism. Perfectionism is the basis of excessive self-criticism.

You can defend yourself against an indignant, self-esteeming criticism in two ways:

"All that is needed is to be perfect and not make mistakes," says the internal critic.

How Not to Be Mistaken?

The inability to make a conscious choice is a lack of freedom to some extent. Workaholism is a kind of compulsiveness, procrastination – obsession. They both have no freedom.

Are Workaholism and Procrastination the Signs of an Obsessive-Compulsive Personality Disorder?

On the example of this personality disorder, it is better to trace the relationship of these symptoms. Obsessivity and compulsiveness are perhaps the most common psychic phenomena. But their presence does not yet indicate an obsessive-compulsive personality type.

Workaholism and procrastination can also occur under:

What Is the Difference? 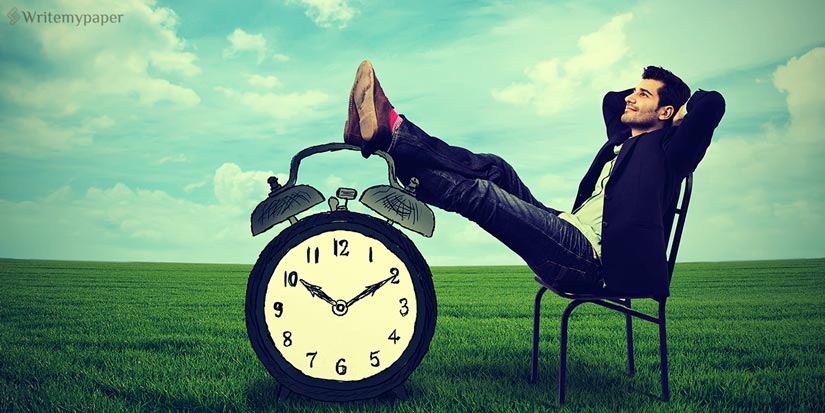 The psychodynamically distinction between obsessive-compulsive psychology and narcissistic psychology is that perfectionism (underlying the phenomena such as workaholism and procrastination):

"Perfectionism" within the framework of organic damage to the brain often has isolated forms. For example, pedantry.

The distinctive feature of the organic background are:

How Can Psychotherapy Help?

In the case when workaholism or procrastination is a consequence of obsessive-compulsive psychology, then the main tasks are:

This strategy will allow the patient to see that emotions (even aggressive ones) are not destructive, and they do not need to be suppressed.

In the case of a narcissistic nature:

Such behavior will help the narcissistic person to deny the false Self and accept him/herself as the person is.

As you can see, there is no point to paint procrastination or workaholism in the black or white colors. They are both diseases that should be treated by qualified therapists but not with pieces of advice of light-minded friends.