The theatrical art has a long and rich history. In spite of this, since the "Arrival of a Train at La Ciotat" by Lumiere brothers, critics predict that such art form as theater will disappear. The new format comes to replace the old one, but each of them has its pros and cons. You can’t predict the real result of this discussion, but you can express your opinion in an essay.

The first step in the persuasive essay is a description of the conflict. You may tell about the nature and development of the discussion about theater and cinema. Describe the history of theater and cinema in brief. What is different about these two types of art? Analyze some multiple views in order to understand why it is believed that the theater should disappear. For instance, you can convey more visual effects in the movie format, or create a short film.

An important point in the essay is your choice of the side. You can speak for the fact that the theater form will die, or on the contrary – both a theater and a cinema will exist at the same time. Maybe you have some other opinion and you believe that the new form of art will soon replace movies. Describe your position, you can rely on the intuition and experience, or, for example, some statistical data. Also you can ask your friends’ thoughts about this conflict and make your own statistics. 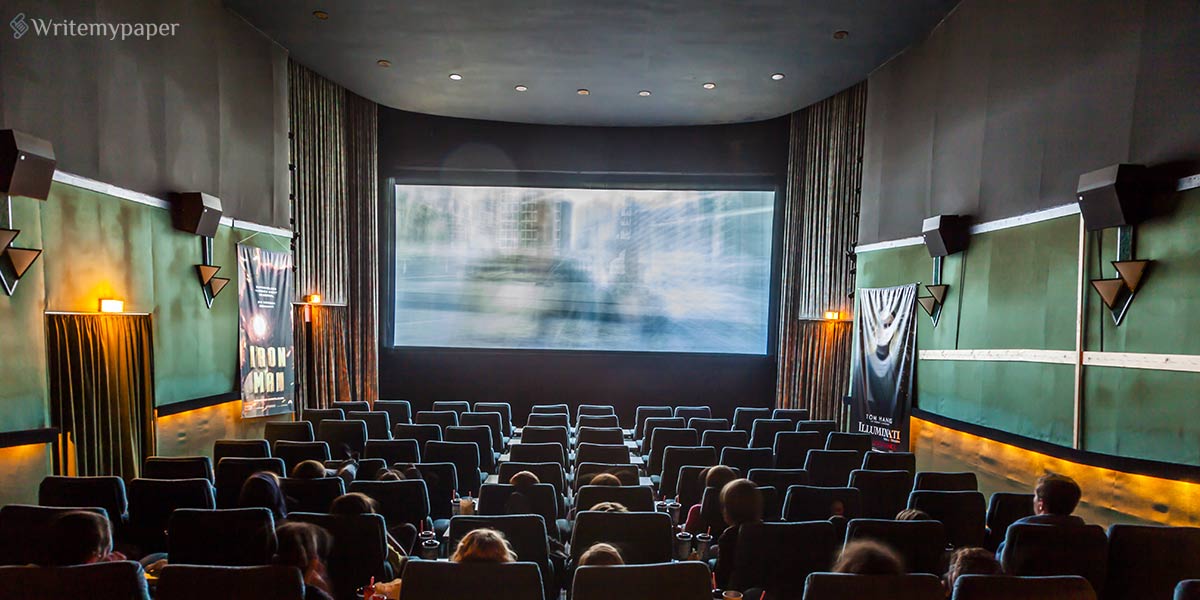 If you want to convince someone in your position, but not to impose the point of the view, then you should bring a few arguments. Depending on the side you have chosen, use quotes, facts and the real-life examples to prove that your position is right. For example, you can compare the box office of a local theater and cinema. It is a fact, that cinema is over the 130 years old, but the theater hasn’t lost its popularity – tickets for the most famous performances are sold before the ink is dry.

Other Point of View

Also, it is valuable not only to persuade that your position is correct, but also to explain why the other theory is wrong. If you believe that the theater will exist, you may explain why the movie will not be able to completely replace it. The main argument is that movie has an opportunity to add more effects and film a science fiction. It is difficult to do the same in the theater. Large-scale decorations and a huge number of locations are very complicated to put on a stage. Although you can appeal to the fact that emotional empathy for actors during the performance on the stage is stronger, than when you look the same play on the screen. In addition, playing on a stage is more difficult, because there are no additional takes and the viewer immediately notices the actors’ falsity.

Finally, the last paragraph is a conclusion. You can underline why your position is correct. Your own point of view should be clear. It doesn’t matter if it differs from the opinion of majority, the main thing is to express your arguments and to convince others that your opinion has the reasons to exist.