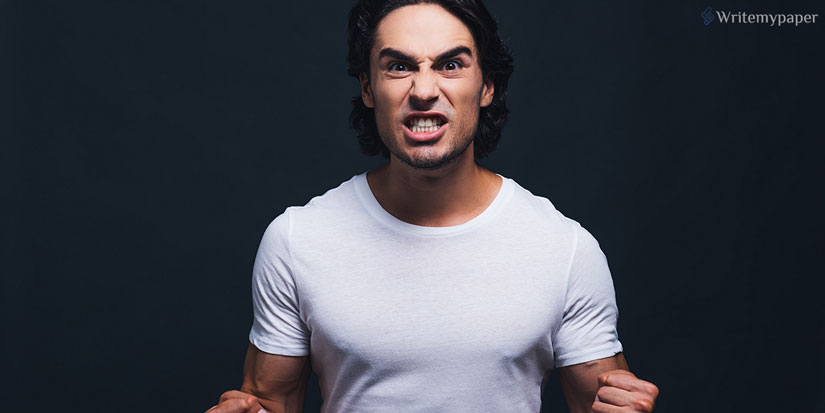 There is still no exact definition of who a human being is. However, everyone knows one of the human's features. People can be aggressive. History proves this when demonstrates how many wars humanity had been though since the time it appeared. Pick a sample essay about it here, at Writemypaper, order it or just see if there’s any usable idea.

Aggression is not just a massive action as war, though. Every day an ordinary person can witness aggression or even become the subject of it. What are the reasons for such behavior? How can people deal with aggression?

Aggression, as many other types of people's behavior, was investigated by many sciences as well as by many great thinkers. The most famous and usable are the results of psychology. Psychology, as practical science, not only creates theories of people's behavior, but also checks their theories on practice. That is why they have more right to say that they know aggression in comparison to other speculative behaviors. 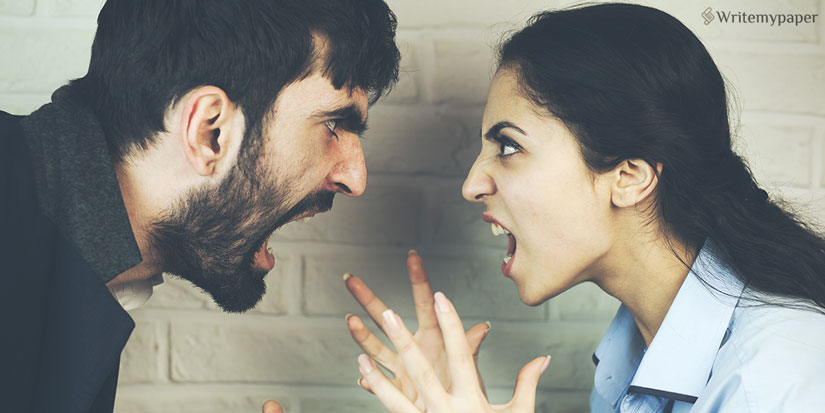 For example, a boy lives in a poor family. His father is an alcoholic who once in a while hits and screams at his son or his wife. The boy’s mother is the eternally depressed woman who cries almost every night but still keeps living in order to take care of her son. This boy turns seven and goes to an ordinary school. His mom makes him sandwiches or something else to take with so that he does not need to buy anything at school because she does not have money to pay for it.

He sees his contemporaries on cars or with bikes. He sees them eating tasty and expensive food and going to certain house parties every now and then, while he is unwanted there. He envies them. The last drop to his inner anger is that his classmates started to understand how poor his family is. In order not to be hurt, he starts to hurt others. He hides his fears and uncertainties and creates a mask of a self-assured person. He does not want others to pity him because it is a shame and hurts his ego. He wants others to respect him and be afraid of him, as he is afraid of his drunken father. 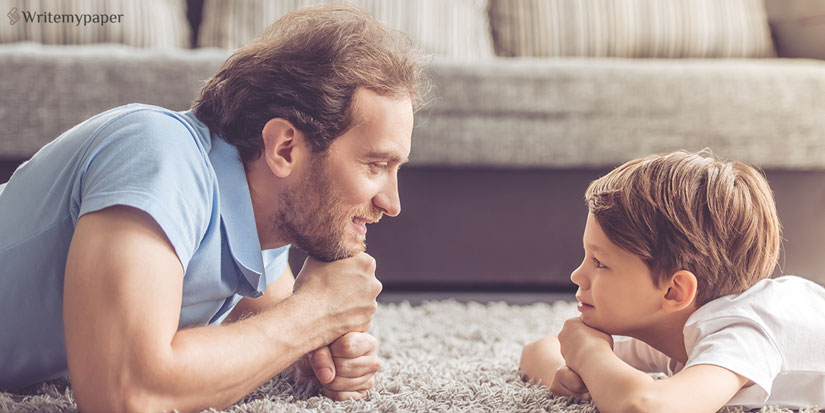 Let us imagine the typical situation in a big city. A guy wearing stylish clothes with earrings, long hair and beard walks down the street. He seems to be satisfied with his life, his face is lit with a smile. On the other side of the street, there are some guys who have not much experience and knowledge in life. They perceive life in black and white colors. They know only good and bad and never think of other shades and colors.

They believe that there are the only two possible opinions. One, which is their own, is correct, and the other one, which is that of other people, is incorrect. However, deep inside they are afraid that their opinion is incorrect and stupid. They are afraid that their picture of the world is too small and simple. That is why when they see someone who appears to have the other view on the world they perceive these people as the threat to their ordinary life. That is why they use aggression as means to destroy this threat. They laugh at or begin a fight with those other people, like the first guy, just in order to fight for their own stability and worldview. 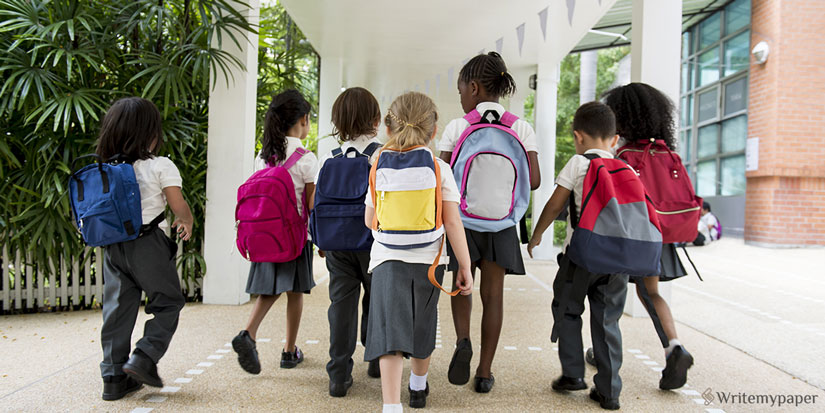 That is why the majority of psychologists believe that the only way to minimize the level of aggression within society is to educate people, to widen their worldview so that they will not have such fears as that aggressive guy.