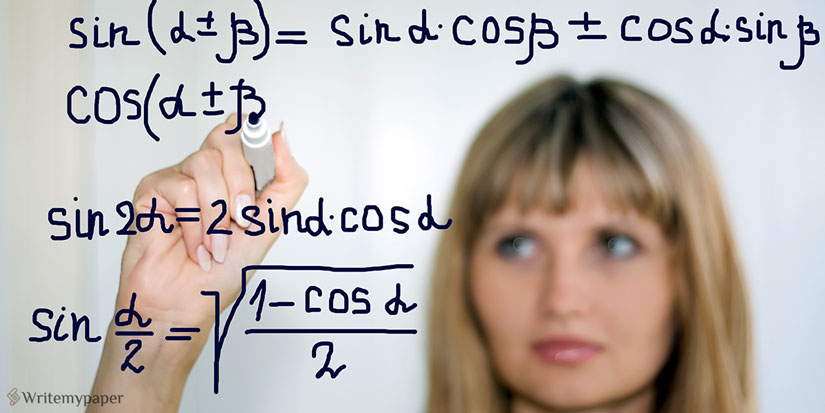 Relax, social studies have shown that university doesn`t give you a lucky ticket to your successful future.

One research has even reported that there is not that much difference between a community college and Harvard University in the long run. I bet this information must have made your eyes sparkle with the light of interest.

Get more food for your thoughts about the matter in this post. But that`s not the topic of our article today.

We`ve got some great news for everybody who`s been involved in the fight for gender equality. However, when you find out about the news, you probably won`t be thinking that everything’s really equal. Anyway, it`s up to you to decide.

But science is on the Oxford`s side here. So, what`s this all hype is about anyway? Our essay writers decided to find out.

The guys at the University of Oxford have expended the time which ladies need to pass an exam. It was applied specifically to exams in mathematics and computer science. The spokesman of the university claims that it`s the only fair way of passing the tests mainly because female students are more sensitive to time pressure.

No, no, it`s not because females are a weaker sex as some of you (for some non-apparent reason) might think. That`s just the biology of women`s body and mind.

For years male students have been getting higher grades, and most of them were awarded first-class degrees. Through the years of practice examiners have noticed that it has nothing to do with actual intellectual capacities of female students. Thus, ladies got their fair extra 15 minutes to complete tests.

How Did It Go? 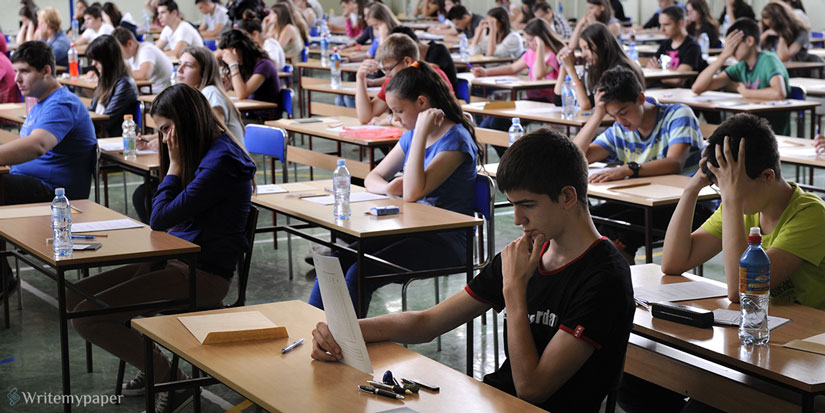 In fact, it worked out pretty well for the university. Professors claim that more girls were awarded first-class degrees. The number isn`t still equal to that of guys though, but we`re heading in the right direction.

Oxford has become a pioneer of such approach to exams. This change has already been approved by many female students. However, some of them feel a bit uncomfortable and uneasy about this move. It`s all because some ladies see it as a way to “favor one gender over the other”.

As a result of the experiment, 39% of female students studying mathematics were awarded, in comparison to 47% of men. That`s impressive because the situation in previous years was much worse. Boys got twice more first-class degrees than girls. So, maybe, other universities would once like to apply this method as well? Time will show.