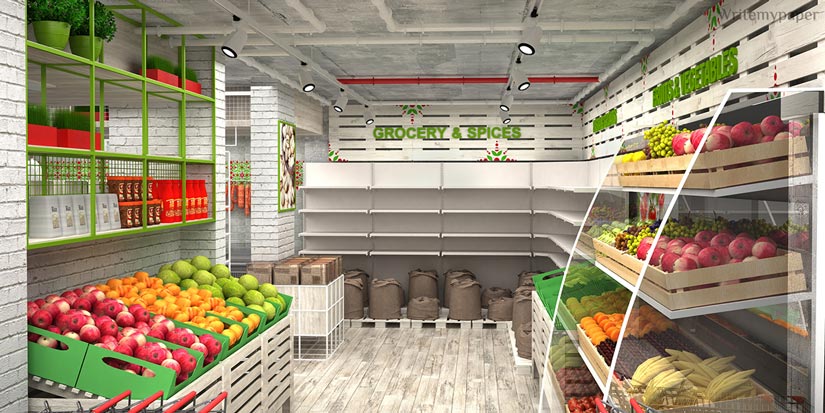 Without any exaggeration, shelves in supermarkets are full of genetically modified products. Even so, many people still are very cautious with foods made in such way because scientist can`t ensure its a hundred-percent safety for human`s health. On the other side, GMO usage can solve a plenty problems which mankind meets nowadays. We should call main advantages of genetically modified products and think well before starting to avoid it. Find the prompts for writing on this actual issue.

It is one of the main challenges in the Third World countries. Genetically modified food is resistant to different unfavorable conditions, and it can be raised almost everywhere. Moreover, our planet soon will meet the issue of overpopulation, and it can`t be prevented. That way, it is vital to cultivate plants which are not affected by the weather influence or the attack of insect pests. So, farmers will be able to manufacture more food. What`s more, it will not be costly because growing of it doesn`t need special care.

Cultivation of GMO is cheaper than that of ordinary ones. Firstly, it doesn’t take a lot of time, as the process is easier for farmers. Secondly, they don`t waste money on chemicals and poisons to destroy pests and harvest becomes higher. Lower production costs also mean that foods in the markets will be less expensive.

In certain genetically modified foods, scientists add more vitamins, minerals and other nutrients, so it becomes more beneficial for your health than natural products. For people, it will be much easier to organize the diet and overcome various illnesses.

In case if farms don`t need to use different chemicals and poisons to grow animals and plants, the surroundings of the facilities will be cleaner and safer. The problem of soil corrosion, air and water pollution will be partially solved. That improvement will have a great effect on everyone`s health. Also, it gives a possibility of using less land for cultivation of plants, as a result, fewer forests will be destroyed, and less soil will be exhausted.

Nevertheless, there are many minuses of that kind of products, as it is not completely studied, and there is no argument that it is fully safe for one`s health.

We still can`t state that eating GMO is not risky for person`s health. The reaction of human`s organism can be sudden. There are many incidents of allergy caused by GMF. The worst is that you can`t foresee it, as the consistency of the product is changed. The genetically modified food can provoke new kinds of diseases, treatment for which humanity still hasn`t discovered. 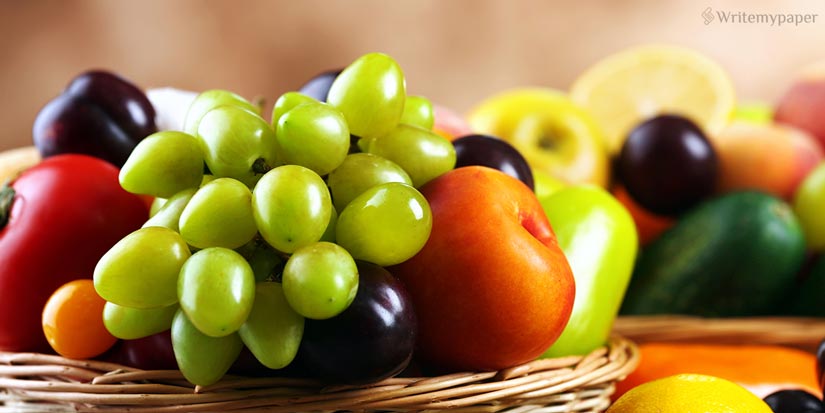 Despite the wide popularization of food with GMO and possibility to freely buy those products in the supermarket, we have no guarantees of its benefits over natural ones. Maybe, a great part of the information is hidden from publicity. In some countries, genetically modified products are forbidden to grow and to sell. Perhaps, it makes sense.

All in all, every person is free to decide what kind of food to eat. It is significant to be aware of the pros and cons in order to decide what is better for you.