Culture is the unifying element that holds people together, creates a common ground for them. This is not only because it is transmitted from one person to another in the socialization process, but because culture forms a sense of belonging to the particular group. The members of one seem unconditionally understanding, trusting and sympathetic to each other than to outsiders. Such issue becomes a problem for international students worldwide. How to make an adequate outlook on such situation without prejudice?

Why Is There a Dispute?

Culture sometimes can be a source of conflict within and between groups. In any society there are several versions of the language, as well as variations in body language, styles of clothing and sets of values. All this leads to separation of social groups and can be the basis of group conflicts within educational organizations. Students might feel sublimely and look at someone down who isn’t involved in such cultural acceptance as he is. An absence of patience, tolerance and respect becomes a foundation of such conflicts which often transforms into a serious intercultural problem later.

Ethnocentrism as an Existing Phenomenon 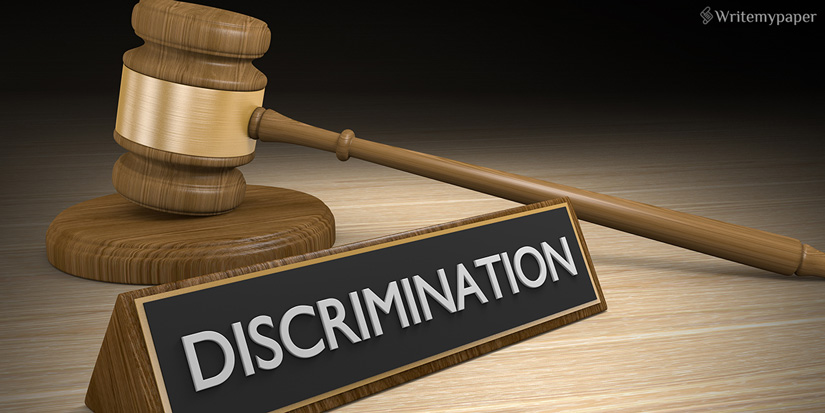 The concept of ethnocentrism – is a worldview, according to which some native group appears in the center, and all others are compared with it or rated by linking to it. Ethnocentrism has a negative connotation, as ethnocentric person discriminates other cultures and mentalities, thinking that they are at least on the level below. They consider their traditions and cultural approaches as "usual" and "right", and elements of another group’s cultures – as "unusual" and "wrong", and the assessment of values, norms and roles of theirs as the only one that are acceptable. The aggressive reaction towards other ethnic groups makes it quite frustrating for modern-thinking side of humanity.

How Not to Become a Victim Of Stereotypes?

Analysis of the actions of a person through the prism of ethnicity or religion is only partially correct. Clearly, your own culture will always be the most valuable and immediate, but the respect for other ethnic, cultural and religious communities will help you to create an attractive image of your nation. Different cultures have their own unique behaviors and stereotypes that may seem strange to people of another cultural background. However, it should not cause hostility among students as you are not a part of their mentality, and therefore do not understand the motives of some things done by them.

Eventually, try to have a positive attitude towards modern cultural integration. Nowadays it’s impossible to contact only with people of your ethnic group and, to be honest, it’s useless and not interesting. Be open to new experiences and learn as much as you can. Then cultural exchange will become a pleasant thing to do!