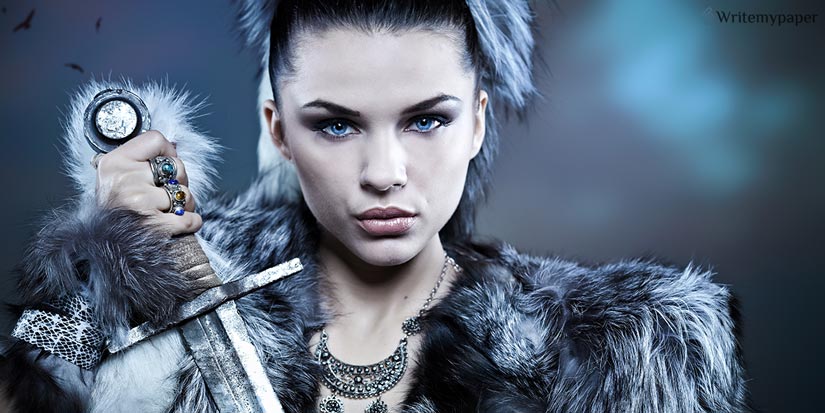 A lot of writers say they literally feel their characters during the creation of the book. They perceive literature creations as independent individualities who have a specific temper, private thoughts, and special path. Nevertheless, if characters are so “alive” they would have their own opinion about creators. Moreover, it would not be gratitude or love.

We Like Books to Be Interesting and Characters to Suffer

The feature of a good book is an unusual plot about hero’s life path. He ought to get into trouble, struggle to survive, fight with antagonists, fall into the trap and lose a darling. He ought to be the hero of the neighborhood, the savior of nations and dragon slayer. Sometimes he even supposes to die tragically so we can be shocked with that story line. However, usually, we believe that all the fantastic troubles authors have created will vanish. Fairy tale demands a happy end.

If fantasy creations are so real, as their authors say, they do suffer during the novel. Maybe they would find the way out more quickly than authors let them – publishers are interested in massive, interesting books, not in brochures with easy solutions. So, writers create a bigger world with more complicated circumstances for their heroes. Eventually, after making them suffer and fight for life during the whole story, they believe all the characters will become happy just for the reason the novel ends. However, authors completely forget about character’s psychological problems they involuntarily create. So, logically, the character will not suddenly become completely happy as his life is a fairy tale – although we urge it.

If Characters Realize All the Situation, They Would Want to Revenge

As soon as heroes understand who is the reason for all the struggling, suffering and fighting they would like to stop the novel’s creation. Moreover, they might even urge to kill the author to save more fantastic heroes from problems. Also, if they understood that the purpose of their horrible life was a reader’s fun, they would have one more reason to hate the writer.

On the Other Hand, Writers Are Gods to Them

If characters are not aware of novel’s creation circumstances, they would believe in the magician who gave them lives. Moreover, that magician usually saves them from death, creates opportunities to escape from the trap, find true love and kill enemies. So, the best way is to pray to him for the better life – actually for the better plot.